Cassava, which is an important energy crop in the tropics, has potential for worldwide intensification. Although traditionally grown by the poor on infertile soils, it can help meet the needs of a rapidly-developing world facing the challenges of climate change.

There is a large, rapidly-expanding market for cassava products in Asia, Africa, and Latin America. Growers and policy makers want to respond to this demand by increasing the cropped area. But there is also a large gap between farmers’ yields and experimental yields, which can be closed by improved crop management, and which will also meet some of the demand, reducing the need to expand the cropped area.

Climate change will be particularly important in the tropics, where cassava, which is tolerant of high temperatures and has no critical growth phases, will be less affected than other crops. Cassava can therefore play an important role in ensuring food security and improving the welfare of rural populations in the tropics where there are few viable alternatives.

Policy makers, the private sector, cassava growers, and the research community need to know what is likely to happen if they follow a particular course of action with cassava. With other crops, simulation modeling is widely used to provide this information, but there is no reliable cassava model available in either DSSAT or APSIM, the two most widely-used packages of crop simulation models. The need is therefore to develop a robust model that simulates accurately the development of the cassava crop under current conditions with current varieties. The model also needs to simulate the development of new cultivars and different management practices under today’s and future climates. Another objective is to guide policies to reduce environmental degradation across a wide range of production and socio-economic environments.

Limited testing of the existing cassava models shows that they have serious weaknesses. For example, they do not represent the sensitivity of cassava stomata to dry air or its leaf movement that maximize interception of sunlight. The objective is to incorporate these characteristics into cassava models in DSSAT and APSIM.

Cassava CMIT Team in the last meeting in April

CIAT and CCAFS formed a cassava crop model improvement team (CMIT) to develop and improve the existing cassava models in DSSAT and APSIM. CIAT provides Team leadership and is committed to improve and maintain the model and its code over the long term. The Team comprises experienced cassava physiologists and modelers, from CIAT, Guelph University, CSIRO, the DSSAT Foundation, Chiang Mai University, the Khon Kaen Field Crop Research Center of the Thai Ministry of Agriculture and Cooperatives , and the CIAT cassava program with support from the Colombian Ministry of Agriculture and Rural Development.

The model code will be freely available, with full attribution of data, model components, publications, and publication of datasets. The Team will develop and evaluate the model using minimum datasets from completed and current field experiments. The Team expects that as the project gathers momentum other organizations and institutions will join. The Team is associated with the DSSAT Foundation and the AgMIP initiative.

The overall objective is to develop a model that accurately simulates cassava growth and yield under a wide range of climate, soil, genetic, and management conditions. The cassava model will be a global public good freely available to all cassava researchers. The Team’s short-, medium- and long-term objectives are available here.

Simulation of harvest yield of cassava variety MCol-1684 with the original DSSAT sub-model (top) and the current version as revised in April, 2013 to take account of leaf size with photothermal time, crop branching, and nitrogen distribution (bottom).

The cassava CMIT has opted for an informal networking organizational structure, which will allow users to modify the model code for their own requirements. Users will be encouraged to inform the Team of any modifications they might make and why so that the Team can incorporate useful developments into the code for other users. The model will be improved and tested with further field data as they become available. The cassava CMIT leader (CIAT) will coordinate Team activities and will seek funding for the improvement and maintenance of the model.

Individuals or organizations who demonstrate that they can contribute knowledge, data, programming skills, or make other contribution to the development of an effective cassava model are invited to join the cassava CMIT.

Institutions and organizations part of the team 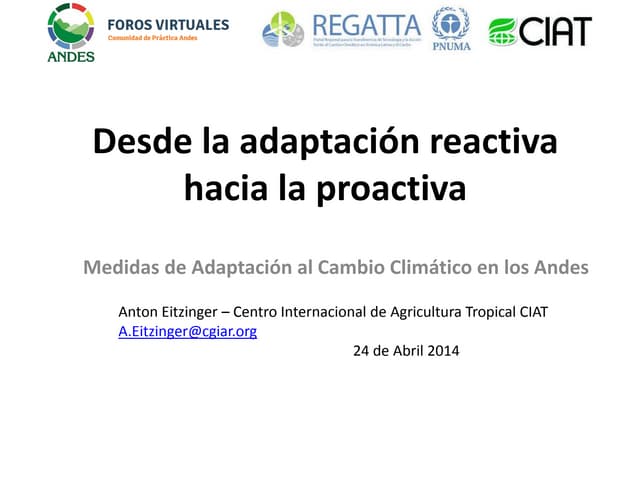